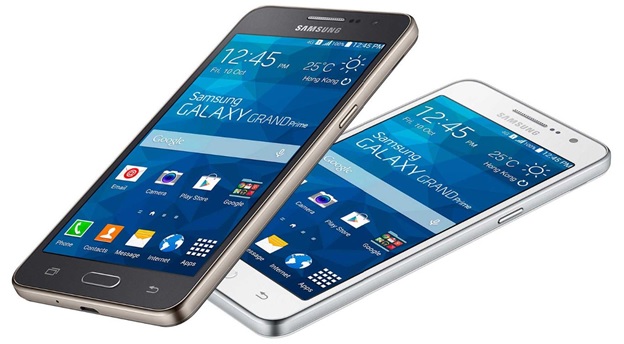 The Rumor Mill is Running Hot

According to the rumors going around the internet, Samsung is soon coming out with the Galaxy Grand Prime+ smartphone. All of the Samsung smartphone lovers must keep their fingers crossed and hope that a battery explosion or any other problem does not become the premiere feature of Samsung’s Galaxy Grand prime+.

Believing the rumors, you will hear that the company is about to launch its Galaxy Grand Prime with plenty of very smart specifications. Let’s take a good look at some of its specifications below:

Honestly, all these specifications of the Samsung Galaxy Grand Prime+ are part of rumors going around on the internet.

Moving on, it certainly will not be easy for Samsung to restore its reputation back to normal. The company will seriously have a tough road ahead to do so. This is why the company is possibly thinking about including some reliable features in its Galaxy Grand Prime+ Smartphone that will exceed the user’s expectations and requirements on the performance front. Let’s talk about them in detail below:

You can enjoy your favorite video or a movie on its display of 5.0 inches like you would enjoy in a theatre. Its display is capacitive and multi-touch and supports 16M colors. The phone is capable of supporting 540*960 screen resolution for adding to your experience of viewing videos. Most importantly, you won’t have to press its display very hard to operate it. Most smartphone users have faced this problem in the past. But this won’t be one of its premiere features and users will see more of what a smartphone can do in the best possible manner.

The company is trying to feed on your craze for clicking photos. This is why you may get a primary camera of 8 Mega pixels. So you should be ready to click lifelike photos and turn them into a kind sweet memory for life. Samsung is definitely expected to cash in on your selfie craze. As per the rumors, selfie freaks will also enjoy this phone with a 5 MP front facing camera. This is surely one of the best specifications of the Samsung Galaxy Grand Prime+ smartphone.  Users may also get plenty more camera features like Autofocus, LED flash, Geo-tagging, Touch Focus, Face/Smile Detection and Panorama.

radio, anywhere we might be. This is why Samsung has ensured that the handset comes with Wi-Fi, GPS, Radio Wi-Fi Direct and Hotspot.

Short of the Story

All the specifications and features of Samsung’s Galaxy Grand Prime+ smartphone are nothing more than a rumor until Samsung announces its release date and confirms its manufacturing.