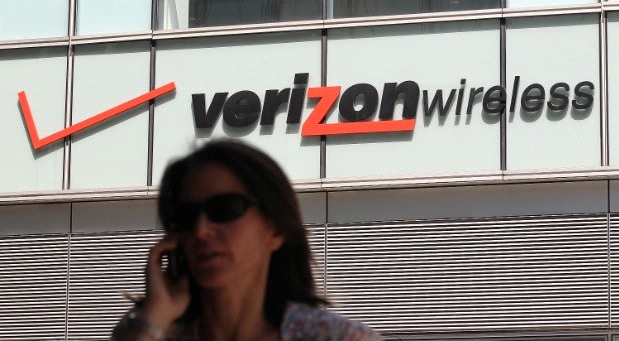 We are all aware of how Verizon announced plans in July of this year to choke the connections of customers hungry for data, which the federal regulators termed as a disturbing move. However, the company is back tracking now.

Verizon is finally dropping its plan to decelerate the speeds of 4G connection for certain customers using the unlimited data plans. Concluding that it was a problem with unlimited data plans, Verizon quit offering them to new customers. However, subscribers who signed up for the unlimited plans before Verizon ditched them in 2012 were allowed to keep those plans, of course, only if they pay the full price after they get a new phone. The wireless giant said in July that it would periodically slow the connection speeds of those customers when the network usage would be heavier, only if they fall within the top 5% of data users.

The company set out with the move in July hoping that this would help it manage its network. But network management was rejected as an explanation by the federal regulators for pacing down the connections of paying customers. Rather, it was interpreted that the company was trying to buy people into plans based on their usage, for which the customers would have to purchase by the gigabyte.

In the current week, Verizon said that honoring the ongoing dialogue over the last few months regarding network optimization, they have prepared themselves to step back from the expected move that they had announced back in July. Although the move by the company is being seen as a strategy to appease the federal regulators, Verizon has actually been successful in doing so. The revised decision shared by the wireless company this week has been received well by the regulators as well as critics.

Mobile connections vary from broadband because the wireless spectrum is an exhaustible resource, which means that the management of traffic becomes relatively more challenging for network carriers. However, this does not exempt them from becoming part of any new regulations, more so when the FCC mentioned that they might also roll out new regulations pertaining to net neutrality for the mobile web.