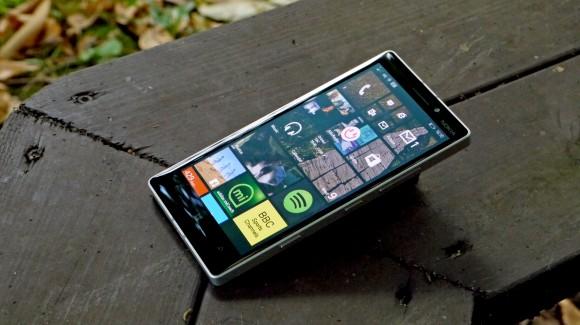 The Lumia 930 launched already running Windows Phone 8.1; however, the Lumia 930 is probably the last phone that you will come across having capacitive navigation keys and a physical camera button alongside the standard power and volume rocker provisions. The Nokia Lumia 930 is undeniably one of the best pieces of the external hardware. It has a nice, big 5-inch display and a 1080p AMOLED ClearBlack panel with a fine layer of a sheet of Gorilla Glass 3, which allows for a great sunlight readability. The display is clear and provides for nice viewing angles and color saturation.

The Nokia Lumia 930 is a handset that has the most desirable specifications when compared to its peers form other brands. However, its raw specifications cannot camouflage the shortfalls it has on the outer. Buyers feel that the makers could have taken care of the looks and kept their approach toward 930 a bit more design-focused.

The overall user experience that people have reported while working with this device is nice and there doesn’t appear anything with a negative feedback. As it is a Lumia phone, the 930 automatically reaps the benefits of Nokia’s Cyan update on top of Windows Phone 8.1 that encompasses enhanced Camera, Creative Studio and Storyteller apps.

The device has proven its mettle with its top specifications as well as a strong performance. With its excellent display, fantastic 20MP Zeiss camera, and a promising battery life, this Windows Phone is designed to run smoothly on super-cheap hardware configurations, so with a 2.2GHz quad-core Snapdragon 800 and 2GB of RAM for functioning, the 930 has been doing great.

As far as the public view goes and the user feedback is concerned, the Lumia 930 is arguably one of the best Windows Phones in the market. It is also an improvement over the US version, the Lumia Icon; not to miss the broader LTE band support and a free wireless charger in the box that deserve a mention. 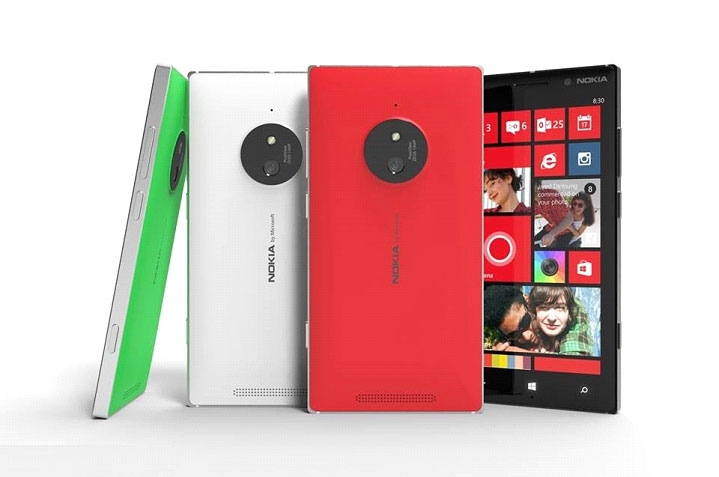 With an attempt to bring the metal frame and PureView camera branding of high-end Lumias down to the mid-range smartphone price level, the Lumia 830 with the freshly minted Microsoft Mobile is a smartphone priced at $100 with a two-year contract on AT&T ($450 contract-free). Although, such moves by big mobile companies run the risk of sending the wrong message when trying to lower the price. Whether Microsoft shaved too many corners off of the 830’s aluminum body is something time will tell. Meanwhile, here is a sneak peek into the good and bad about the phone.

The quad-core 1.2GHz Snapdragon 400 processor and 1GB of RAM powering the Lumia 830 seems to be an intentional move towards making the phone mid-range, but its general performance doesn’t leave too much to be desired. Apps launch and close swiftly, and general navigation around the Windows Phone 8.1 UI is fluid and bumble-free. Browsing mobile web pages is easy and smooth, with a tad bit of tiling when zooming in and out of desktop sites.

As far as the design is concerned, the ports and buttons are located in the typical Lumia style. The phone mostly sticks to the standard layout seen on many a Lumia we have seen in the past few years. The volume rocker lies to the right edge near the top whereas the power key is located right in the middle with the camera key toward the bottom. The headphone jack sits front and center along the top edge along with the micro-USB port up there as well (which is different from past phones). The Lumia 830 achieves a nice balance with its premium aluminum frame and mid-range internals. Those looking for a solid camera experience at this price range should take a good look. Unlike the 5MP front shooter on the lower-tier Lumia 735/730, the 0.9MP unit in the Lumia 830 phone is strictly average. It’s fine for quick snaps and Skype, but does not extend its reach beyond that.

All in all, The Lumia 830 has got the high-end looks and a capable camera of flagship-level phones, combined with the fair performance and display resolution of mid-range and budget models.