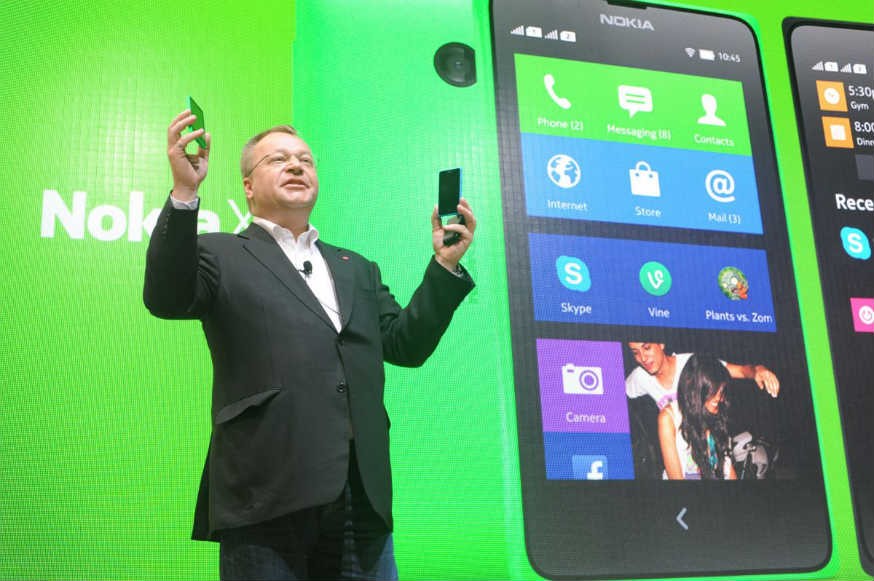 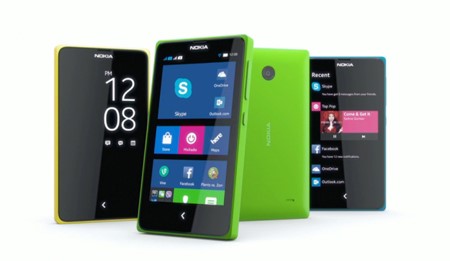 The body design of this new Android-powered Smartphone is quite good and similar to previous Nokia X handsets. Its look is descent and gives an elegant touch. Unlike other Smartphones, Nokia X2 is different in look and specifications. 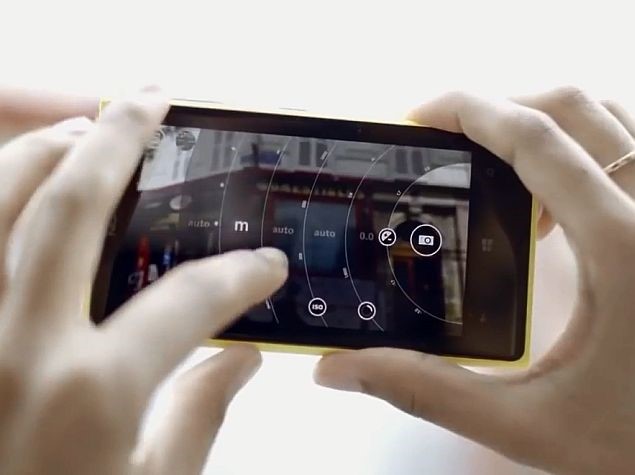 Nokia X2 has an eye of 5 megapixels to capture your precious moments of joy. It also features a LED flash to make your images beautiful and bright, even in low light.

Nokia X features a 4.3 inch ClearBlack VGA display which will boost the quality of your pictures and movie experience.