This is the phone with which Amazon plunged into the smart phone industry. The Amazon Fire phone was launched with many a unique features and has done pretty well for itself and the users. We dig a little deeper here to figure out exactly what the device has in store.

Amazon seems to have put a lot of effort in the Fire phone’s innovative features and perhaps lost focus on making the device appealing. The Fire phone appears more to be a prototype than a phone with a competitive look and design. Looks should have been even more import for them at a time when well-designed gadgets like the iPhone 5s, LG G3 and HTC One M8 have already hit the market with a bang. The Fire definitely feels thicker than all of these phones because of its blocky design. It is thicker than the iPhone 5s and Galaxy S5, just as thick as the LG G3 and thinner than the One M8 and Moto X 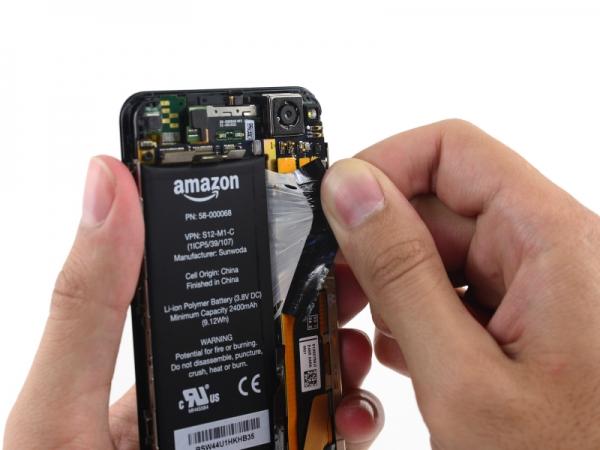 The phone comes with Fire OS 3.5, a proprietary operating system based on the Android 4.2 open-source platform (AOSP). It is quite similar to the concept used for the Nokia X and other devices sold in China in order to provide more flexibility to the manufacturers to build what they desire without being bound to use Google Play Services. Fire OS is more or less about Amazon and features Instant Video, Kindle books, Newsstand, Audible audiobooks, music, and games. If you want to download apps, you’ll need to use the Amazon Appstore for it, which features about 240,000 titles. 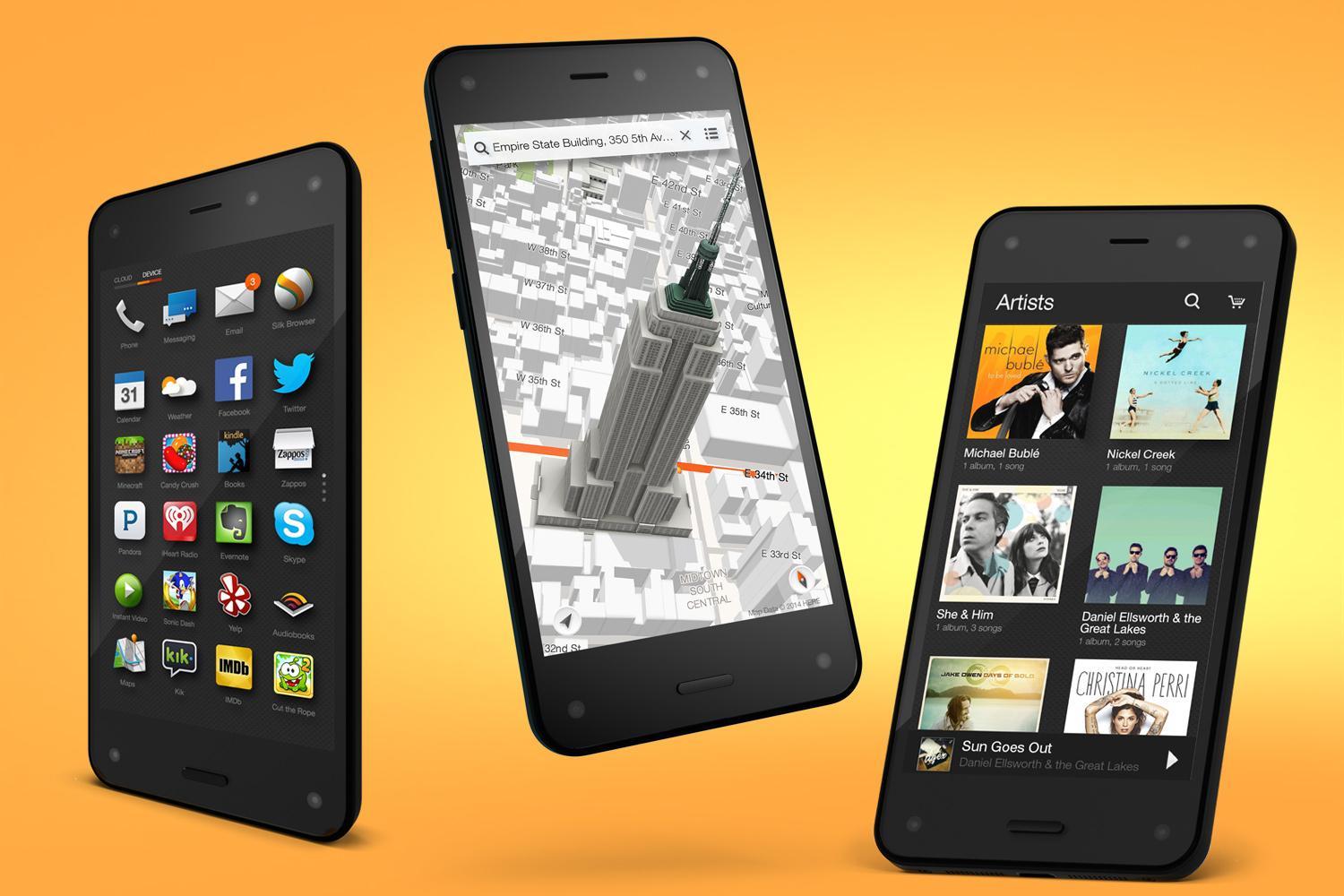 What we like about the Fire is that Amazon didn’t compromise even a bit on its imaging performance. The camera boasts of a 13-megapixel sensor with a five-element lens, f/2.0 aperture and optical image stabilization (OIS). What it captures clearly beat out the iPhone 5s and Galaxy S5. The camera takes great shots with appropriate detailing. 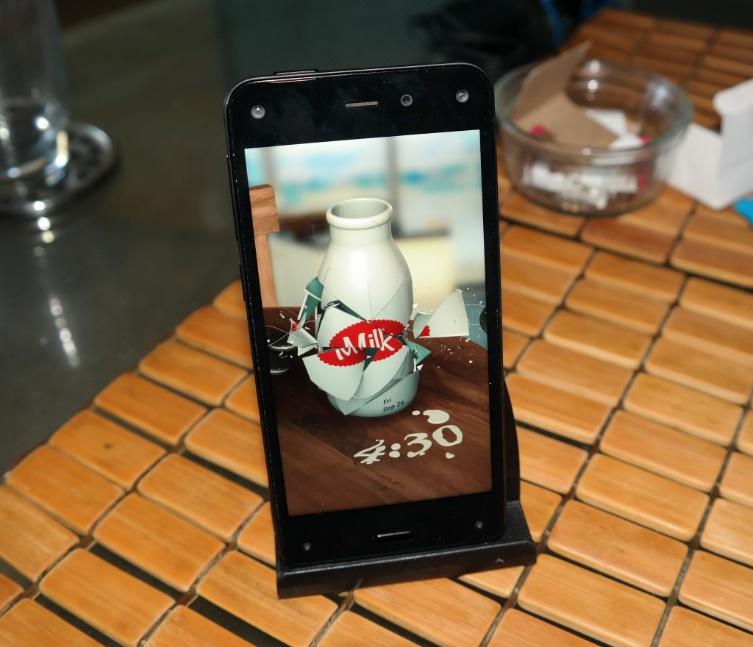 To cut the long story short, Amazon has indeed tried to bring out the best in its debut phone, there isn’t much of an incentive for users to switch carriers or platforms to purchase it. Its unique features don’t seem to offer enough utility, and come at the expense of both battery life and performance.