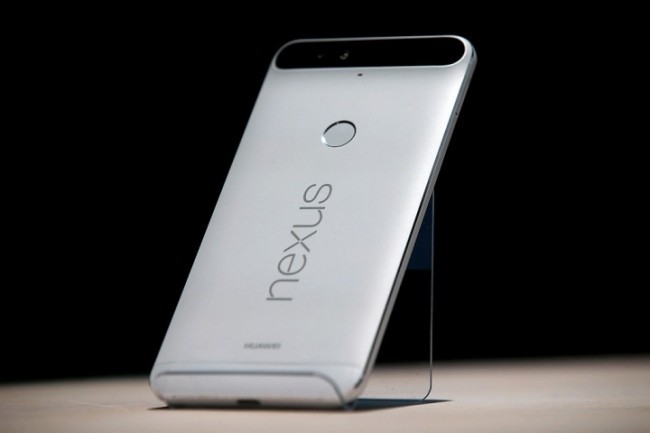 It has hardly been a week or two since Apple INC. has released its Apple iPhone7 in order to capture the smartphone market, and the interest in Apple iPhone 7 seems to be falling in the market. Now the things do not seem to be getting easier for the Smartphone Giant, Apple as Google, the world’s largest search engine company, is all set to take over the market with its brand new Nexus Pixel X smartphone in the coming month of October 2016.

According to the rumors provided by the trustworthy Google insiders, the company is planning to re-brand the gadget from the scratch. In simple words, Google is likely to take away its traditional Nexus name given to the phone. This much awaited Nexus Pixel XL is expected to land in the market with entirely revised and a new design approach to attract users.