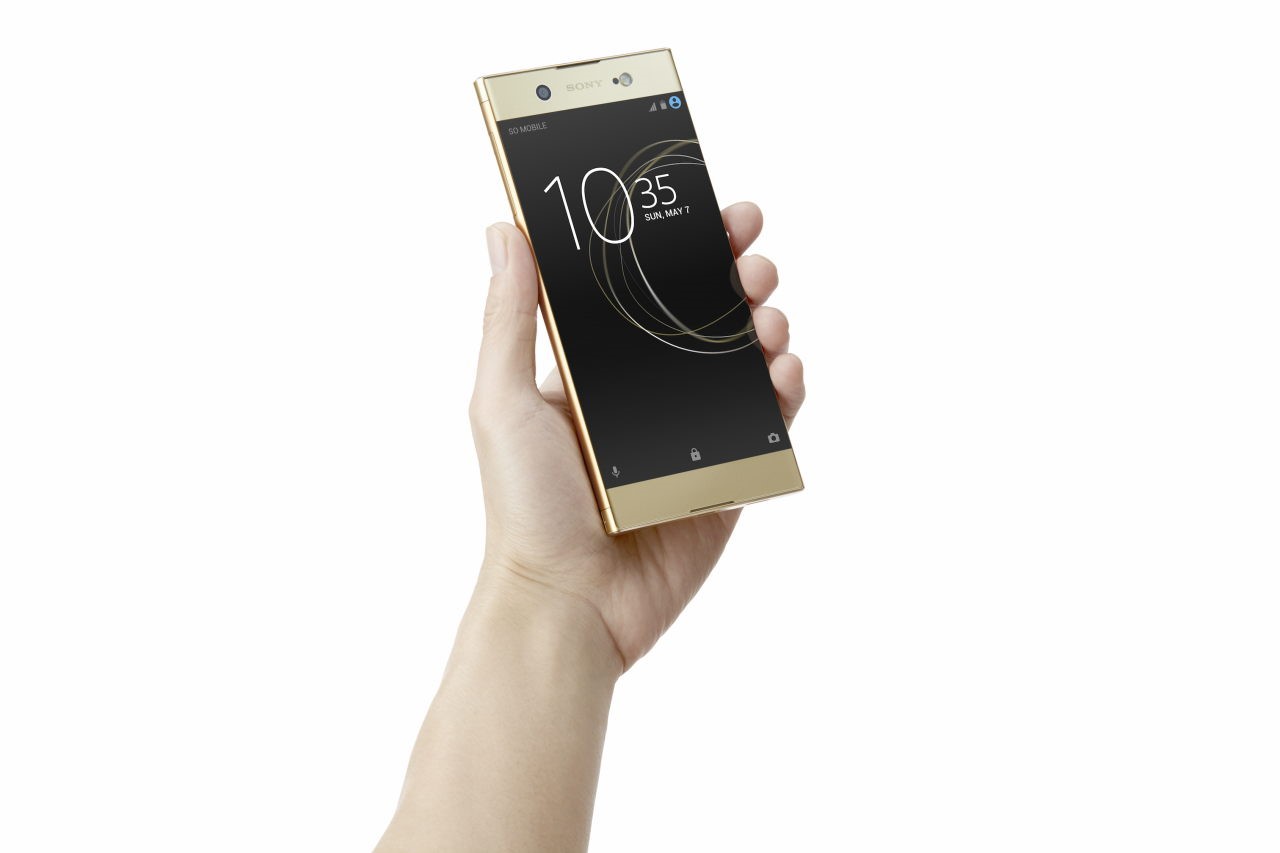 Mobile World Congress 2017 marked the smartphone market return of Nokia. And Nokia stole the show with its Nokia 3315’s reincarnation, Nokia 3, Nokia 5, and Nokia 6 smartphones – no doubt about that. But Sony did not just sit back and let Nokia have the spotlight. Sony tried its best to make its presence felt by launching a couple of its Xperia smartphones.

Its 23MP main camera and 16MP front camera are something beyond the imagination of any smartphone user. Double digit megapixels in both cameras produce sharper images with full color details in broad daylight. With its 16 MP camera for selfies, users stand a good chance of clicking beautiful selfies even in dim daylight using a hand shutter. Its 16 MP Selfie camera makes sure your selfies are never blurry.  Moreover, plenty of extra room for you to fit extra friends in your high resolution selfies clicked in vibrant color is also one of the outstanding specifications of the Sony Xperia XA1.

The Sony Xperia XA1 Ultra is good for both common users as well as corporate customers. The credit goes to its massive external, internal and expandable memory. But its battery power is something that Sony needs to address.