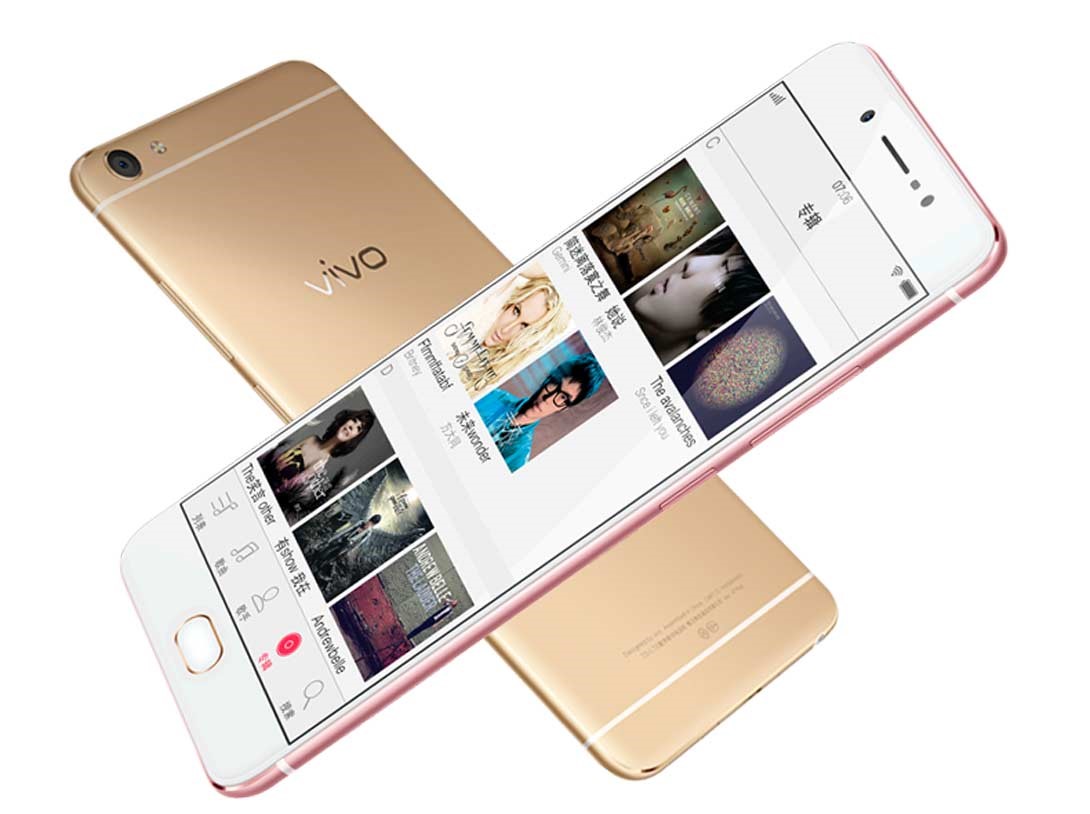 Vivo, one of the leading smartphone makers from China, seems to be in full swing and ready to compete directly with the likes of Apple INC. and Samsung. The company is leaving no stone unturned in this direction.

What is Vivo Cooking in the Global Smartphone Space?

It was not long ago that the company announced the release of the Vivo Y6 and Vivo V5 Lite. Now the Chinese smartphone maker is planning to take the smartphone competition to an entirely different level.

Vivo is planning to release another flagship smartphone in the global smartphone market. This is going to be the Vivo V5 Plus. In Collaboration with the likes of Sony, the company has worked hard as well smart to give users something better than they have come to expect.

Let’s take a good look at the specifications of the Vivo V5 Plus and understand the way this smartphone will prove its smartness in the hands of users.

A Glance at Technical Specifications of the Vivo V5 Plus

END_OF_DOCUMENT_TOKEN_TO_BE_REPLACED

Modern mobile phones are very smart. They are taking care of almost everything that a user cares about. Vivo has been focusing on developing highly intuitive and interactive smartphones for modern mobile users in every part of the world since inception. The company has planted its feet firmly in the modern global smartphone market with its Hi-Fi and smart-phones.

Vivo smartphones are technologically very smart and capable of understanding a user’s needs. In short, technology incorporated by Vivo in its smartphones understands you. That is why users love them in every part of the world.

END_OF_DOCUMENT_TOKEN_TO_BE_REPLACED

“Daring to pursue true perfection, while continuously creating the surprising.” This is the slogan of Vivo, a leading Chinese smartphone maker. This slogan fits true to the reputation of Vivo. The company has quickly developed the reputation of a smart experience designer with its high quality smartphones in the global market. From Y15, Y51, V3Max, Y55 to V5, all of its smartphones exceeded user expectations and requirements significantly. This is why Vivo has quickly emerged as a reliable smartphone maker among the smartphone users across the world. Taking the success of the Vivo XPlay6 smartphone on the performance front into account, the company is soon coming up with another very smart phone expected to be called ‘Vivo Y67’.

This is exactly where Vivo Y67 can be expected to exceed the qualities of many smartphones available in the market. The phone is seriously expected to be loaded with plenty of lip-smacking specifications. Let’s take a good look at the expected specifications of Vivo Y67 below:

END_OF_DOCUMENT_TOKEN_TO_BE_REPLACED

Another Chinese flagship mobile phone has rocked the market, but with a twist. The Vivo Xshot is a uniquely built phone flaunting a premium finish, unnerving specifications, and a camera setup that almost puts it in a niche of its own.

The Vivo Xshot is available in two variations. The first one is powered by a Qualcomm Snapdragon 801 SoC, with four CPU cores clocked at 2.3 GHz, 3GB of RAM and 32GB of storage. The second version, which also is lighter to hold, wraps up a Snapdragon 800 processor, 2GB of RAM and 16GB of built-in memory. Besides the feature differences, the two handsets appear nearly identical. It is true that both of these variants are typical of most 2014 flagship phones. However, we do not mean that as a criticism. After all, the Vivo Xshot came into the market last summer, similar to the Samsung Galaxy Note 3, but with a more conformed price.

Here are the key features of the device:

While the phone offers many useful and innovative features, it also has some disadvantages. Apparently, it is stuck on Android 4.3 Jelly Bean with no UI update. The battery cannot be removed and is of a rather limited capacity. There is no actual WiFi AC support and even the user interface appears to be confusing at times owing to poor translation. The Xshot is equipped with a 5.2-inch IPS LCD panel of full HD resolution and 424ppi. It has a sharp, clear display, but it tends to get quite reflective at times.

Nevertheless, the camera setup is worthy of applause as the Xshot uses an ambitious 13MP sensor, complete with an f/1.8 aperture, optical image stabilization and 4K video recording potential. Even the front-facing camera is great at 8 megapixels. It even has a dedicated LED flash for captures, so selfies should also come out quite nice!

Overall, the device is a fruitful experience for a specification-centric user and worth the money users will invest in it.