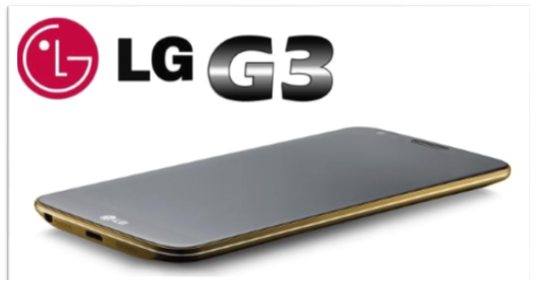 Every year, Samsung, Apple, and Nokia launch new Smartphones with amazing specifications and features. This year, if you don’t want to spend your money on these tech gadgets, then there’s another Android flagship Smartphone that is waiting for you and it’s the LG G3. This new LG G3 Smartphone is expected to be launched world-wide on May 28th, 2014.

LG has sent out invitations to the industry’s influential for the G3 launch event which will take place on May 28th. According to LG sources, “LG will be hosting an event in London at the end of May to unveil their next big global device after G2.” LG Inc.has high expectations for its new flagship Smartphone “LG G3”. 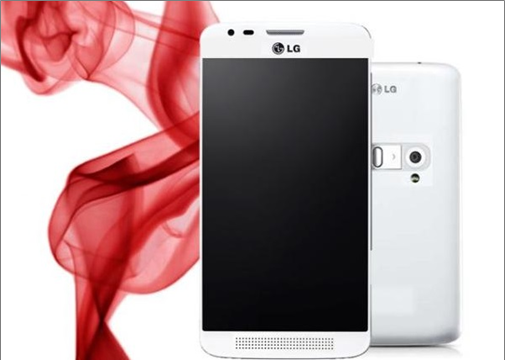 We can’t talk about the design of G3 without mentioning its display. Rumor has it that LG is aiming to offer the best ever G3 display and is likely to be the first manufacturer to offer a “Quad-HD” 2560 x 1440 resolution Smartphone. Its new Flagship Smartphone with a 2560 x 14405.5 inch screen is expected to be stunning and sleek. 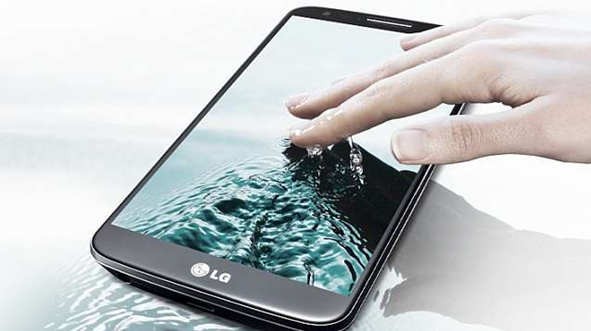 There are also a few small rumors about the LG G3 Smarphone that it will have the same IP67 dust and water resistance certification as the Galaxy S5, but that’s yet to be confirmed. So what are you expecting from the LG G3? LG has confirmed that the G3 launch event will be the biggest launch in history for LG Mobile. It will be arriving on AT&T, T-Mobile, Verizon, and US Cellular.