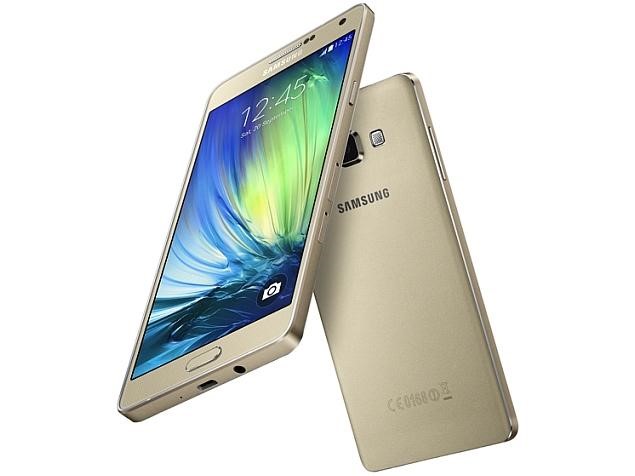 This is nothing more than the tip of the iceberg. Incorporation of unique specifications has certainly helped the Samsung Galaxy A7 Duos 2017 edition make its presence on the FCC (Federal Communications Commissions) in United States. In addition, incorporation of features like Wi-Fi and Bluetooth has earned Samsung Galaxy A7 Duos Bluetooth and Wi-Fi certifications also.

Features of Samsung Galaxy A7

The Korean smartphone maker is likely to release the Samsung Galaxy A7 Duos 2017 edition as a second lineup of smartphones having a lot of new features related to camera, chipset, operating system, display, battery, videos, photos, documents and communication etc. to redefine the standard of performance of smartphones.

Let’s take a good look at some of these features of the Samsung Galaxy A7 Duos 2017 edition explained below:

Smartphones consume a lot of battery in no time. Users must charge their smartphones every day to keep its battery full. They also must keep it on charge while using the Internet, music/video player or their favorite applications. This is why Samsung has increased the battery capacity of the Galaxy A7. The phone will land in the market with a Non-removable Li-Ion battery of 3600 mAh to allow users to be able to make calls to their near and dear ones and do their work for a longer period of time. This is certainly a major step taken by Samsung to enhance the performance of the Samsung Galaxy A7 Duos 2017 edition for improving the user experience in terms of battery power.

Support for vital communication features like Wi-Fi 802.11 a/b/g/n/ac, dual-band, Wi-Fi Direct, hotspot, v4.2, A2DP, EDR, LE and Type-C 1.0 reversible connector, GPS, NFC and FM Radio will take its performance to the next level. The phone will allow users to connect to any public Wi-Fi, Wi-Fi Direct or hotspot very safely. They will also be able to transfer data from one device to the other safely.

Samsung A7 Duos 2017 edition will have the display size of 5.7 inches. Super AMOLED capacitive touchscreen, Multitouch, screen resolution of 1080*1980 pixels, 16M colors and Corning Gorilla Glass for protection will save your pocket and enhance your video viewing experience. Moreover, you will be able to see everything in high quality because of these features.

This might be one of the best specifications/features of Samsung Galaxy A7 Duos 2017 edition. They are going to help users view or edit photos and videos on the go. Moreover, commuters will benefit mostly because of document viewer. This feature will help them read their emails and other important documents while travelling.

The features listed here are not guaranteed until the Korean smartphone maker releases the phone for users in January 2017 or little later. Users have no choice but to wait for the release of Samsung Galaxy A7 Duos 2017 edition in January 2017 to know about its actual specifications and features.