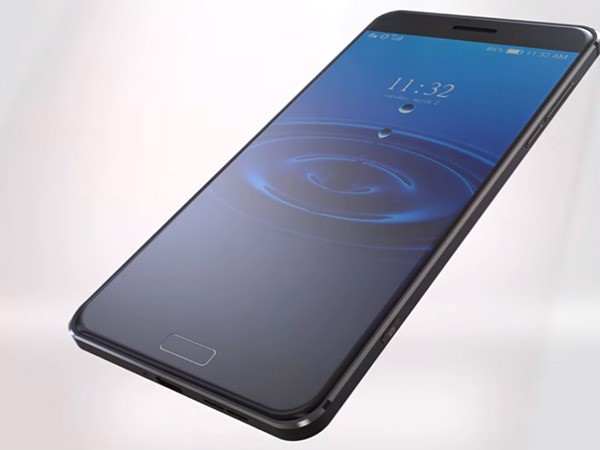 HMD Global, the parent company of Nokia, has made Nokia a force to reckon with in the smartphone category throughout the world. Nokia, the best phone maker of the bygone era, marked its comeback in the mobile market with Android smartphones called the Nokia 3, Nokia 5, and Nokia 6. And also do not forget the re-launch of the Nokia 3310 (2017) that once ruled the mobile market throughout the world with authority.

These phones sold-out in less than a minute immediately after the launch. In this way, Nokia has announced its arrival in the Android market too! Nokia does not seem to be in the mood to allow the other smartphone makers in the world rest.

Nokia’s plan to launch the Nokia 9 speaks volumes in this regard. It will be interesting to take a closer look at the specifications of the Nokia 9:

These are some of the specifications expected in the Nokia 9, likely to be the next smartphone by Nokia. It will be wise to have some patience and see what Nokia has in store for its potential users.

It is a good idea to go through the features of Nokia 9 to understand its capabilities on performance.

The photographic specification of the Nokia 9 has plenty of features. Dual LED Lens System, Dual LED Flash and 4k recording give a slight edge over market competitors. Since Nokia is known for better image and video quality, its 13 MP camera will certainly make life difficult for the Samsung Galaxy S8 Iphone7.

Apart from the 5.5 inch display size, this is something that adds to the capabilities of the Nokia 9 as a special performance feature. Its look is very much like the case of the Nokia 6 and has been designed specifically to make sure that the USB-C port and speakers at the base of the smartphone remain completely exposed to enhance the user experience and interaction with the smartphone. And you will also find a 3.5 mm audio jack.

HMD Global, the Parent company of Nokia, has clear plans to launch at least 7 Android based smartphones. The company has already launched three of them in the form of the Nokia 3, Nokia 5, and Nokia 6 at the Mobile World Congress 2017.

In order to know more about Nokia 9 and its specifications, users will have to wait for word from Nokia.