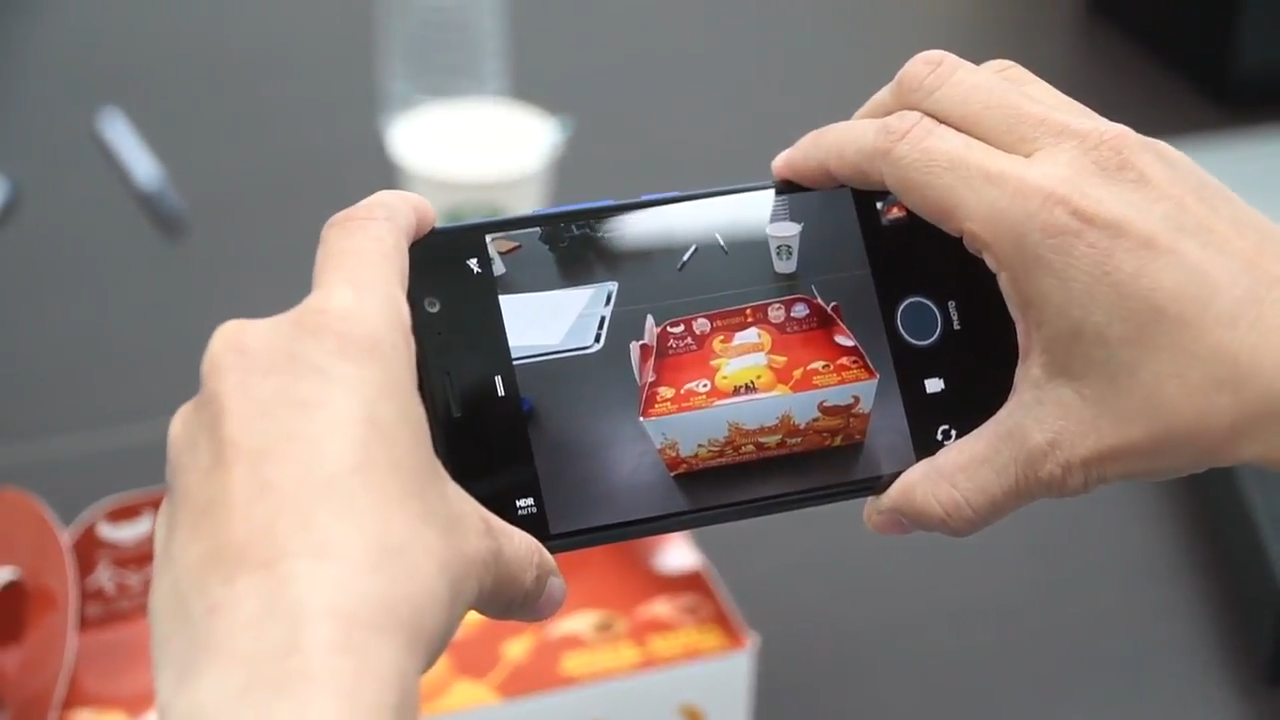 We meet a lot of new smartphones every week. Now it is time to meet the HTC U11. The company is calling it an ultra-brilliant smartphone because of Edge Sense. Edge Sense is actually a pressure sensitive frame that is one of the most special features of the HTC U11. A recent HTC official announcement has made it crystal clear that this feature will be in this new smartphone.

The company has always been known for experimenting with something new in its smartphones. Therefore, before you decide to buy it, we advise that you to take a good look at its specifications below:

Specifications of HTC U11

New Features of HTC U11

The exterior never explains what lies in the interior of anything. Therefore, do not just judge this book by its cover. In simple words, you must know some of the features of the HTC U11 before you decide to spend your hard earned money to buy it.

This is something very surprising from HTC. Users love to listen to their favorite music on their smartphones. But the removal of features like Radio and the 3.5 mm Audio jack from HTC U11 has brought some frowns on the faces of many users. The company has confirmed the removal of the Radio and the 3.5 mm Audio Jack from the HTC U11. And HTC has also not said anything about what is going to replace these features. Therefore, users have no choice but to wait or visit their nearest HTC store to know about it. This is something that is really going to affect the performance of the HTC U11 in this market.

This Specification of the HTC U11 has been highlighted a lot by the company. Do you like to interact with your smartphone in a new way? If yes, this feature is surely for you. Just squeeze your HTC U11 instead of typing your passwords or drawing your Pattern Lock to unlock your phone. Just Squeeze it and speak anything and see the magic! Its Voice Assistant will do everything to perfection like Apple’s Siri and Microsoft’s Cortana.

Smartphones are much more than a 5.5 inch display size and cameras. These are some very common specs found in every smartphone. Therefore, let’s not discuss them here. Let’s talk about the water and dust resistance capability of HTC. This specification of HTC U11 will surely better its market performance. The HTC U11 can strongly resist dust. It can also strongly resist water for about 30 minutes under 1 meter.

HTC has come to the competition with a bang with a lot of new and improved features like Edge Sense, HTC Sense Companion, Capacitive Keys, and Display Port to exceed user expectations on performance and features.