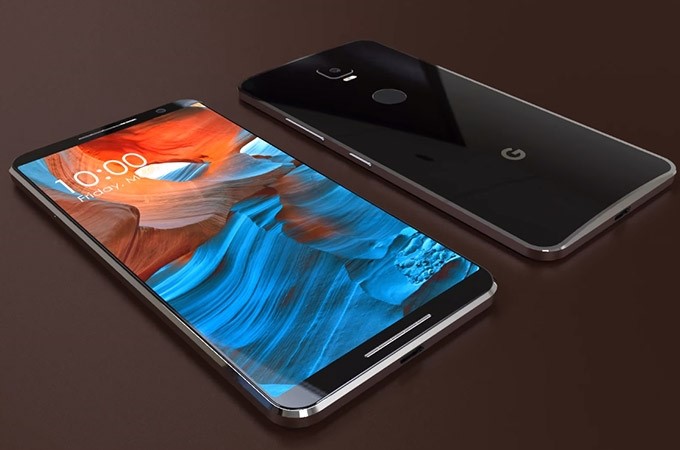 Change is the inevitable law of nature. Change can improve everything. This is what most of the smartphone manufacturers are now realizing. Popular smartphone brands like Samsung and LG introduced a lot of change in their smartphones’ designs and functionality. Even Apple is expected to change the design and functionality of its much anticipated iPhone 8.

Seeing this, Google has decided to change the design specification of its upcoming Google Pixels XL2 for a better user experience. According to a report published on the official website of Forbes , GFXBench, a famous benchmarking software has unveiled some specs related to Google’s Pixel XL2.

Specifications of the Google Pixel XL2

Change in the design of Google’s Pixel XL2 is not the only specification that is gathering comments from all corners of the world. This smartphone seems to be good unless one takes a look at its specs carefully. It seems as if GFXBench may have misread the information. Listed below are some of the features of Google Pixel XL2 that raise some doubts on the information recorded by the GFXBench.

The camera is always an important feature of any smartphone. Similarly a 8 MP primary camera and 7 MP secondary camera are also one of the main features of the Google Pixel XL2. Such a small difference of MPs between the primary and secondary camera puts doubt on the information recorded by the GFXBench.

Battery Power is also an important feature of any smartphone. There is hardly any information available about the battery power of the new Google Pixel XL2. The only information available is that it will be a non-removable Li-Ion battery. Therefore, smartphone lovers eagerly waiting for the Google Pixel XL2 will have to be patient to find out about the battery specifications.

Honestly, even other popular brands like Samsung, LG, Sony, Nokia, and Apple have never been able to provide 100 GB storage in their smartphones. It is very difficult to believe this piece of information about the Google Pixel XL2 as a feature.

Moreover, what is Google’s purpose of providing this much storage to a common smartphone user? This question also raises doubt on the information available about Google Pixel XL2 Features on GFXBench