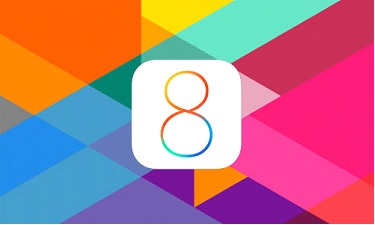 The eighth release of Apple’s awaited mobile operating system, iOS 8, was finally announced at the Worldwide Developers Conference (WWDC) 2014. Adding new aspects, iOS 8 is indeed beaming with a plethora of new features as well as the enhanced old ones to provide a better user experience. Below are some highlights of the amazing features of this platform.

Developers got their hands on iOS 8 earlier but users with compatible iDevices had to wait until September 17th to upgrade to the next iteration of Apple’s mobile platform. Make sure your apps take advantage of all the great new features in iOS 8, which is now available to hundreds of millions of customers around the world as a free download.