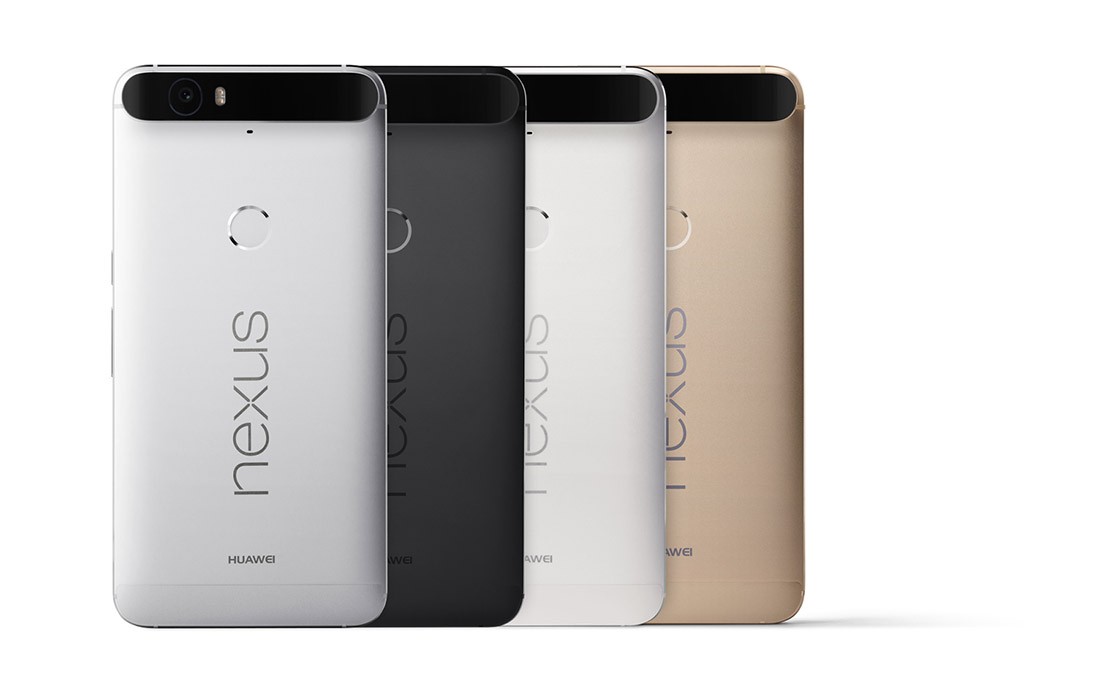 Google’s Nexus 6P is finally out. The phone is decent and is an improvement of its predecessor.

Nexus 6P is a large and heavy phone but thankfully, Nexus 6P is manageable. The screen size has drastically dropped from 5.96 to 5.7 inches. The handset’s dimension has reduced in both weight and thickness. This has finally allowed the new phone to sit comfortably in the hand. Through the round edges on the rear, it easily snuggles in your palm, yet it becomes tricky to reach everywhere on the screen with one hand. Surprisingly, the metal unibody has provided a premium appeal to the handset.

The smartphone boasts a screen size of 5.7 which is quite shiny, with a colorful band and extremely responsive under the touch. Everything seems exceptionally sharp on the screen with the QHD resolution while colors turn vibrant with the AMOLED technology. The screen is protected with Gorilla Glass 4 that helps it survive a number of knocks, and is coated in fingerprint and smudge resistance. The screen display runs at a 1440p resolution that translates to 518 pixels per inch. Design wise, the smartphone was made of “aeronautical-grade aluminum” and has come in three colors – graphite, frost, and aluminum, giving it a premium feel.

Nexus 6P features a rear camera of 12.3MP with laser autofocus that instantly focuses on objects. In also incorporates a slow-motion mode that captures 240 frames per second and 4K video recording. With regards to the front-facing selfie camera, it sports an 8MP camera with an f/2.4 aperture and HDR+ provided for HD selfies for your Instagram account.

Under the hood, the phablet features a Snapdragon 810 V2.1 processor with 3GB RAM which is another impressive specification in the Nexus 6P. The phone comes preinstalled with Google’s all new Android 6.0 Marshmallow, that brings along features including Doze mode, a battery saving mode called the ‘biggest breakthrough to date with regards to the battery life of smartphones’.

This is by far the best looking Nexus phone when it comes to the visual allure.