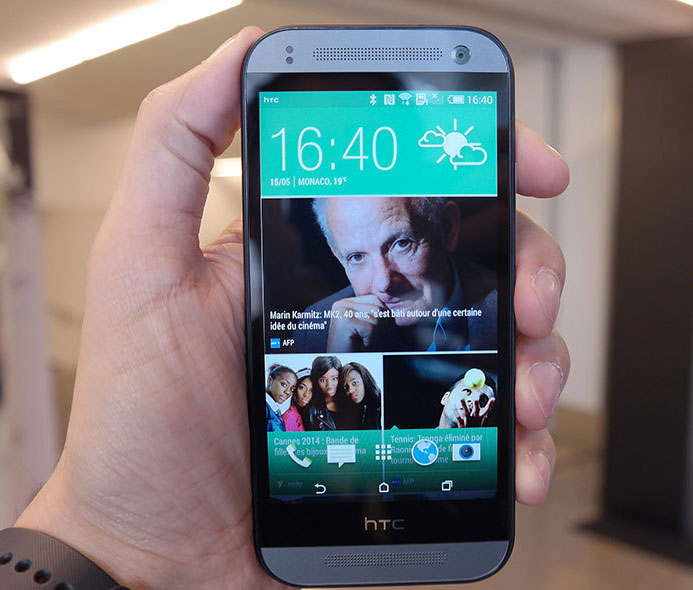 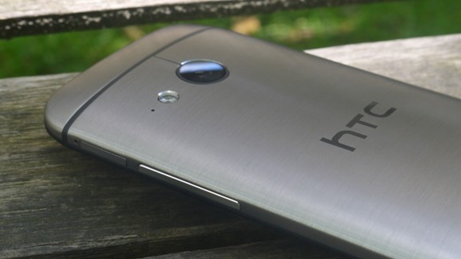 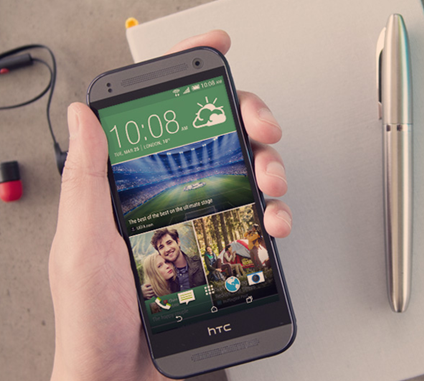 0 thoughts on “HTC Unveils its HTC One Mini 2 Smartphone: No More Ultrapixels”